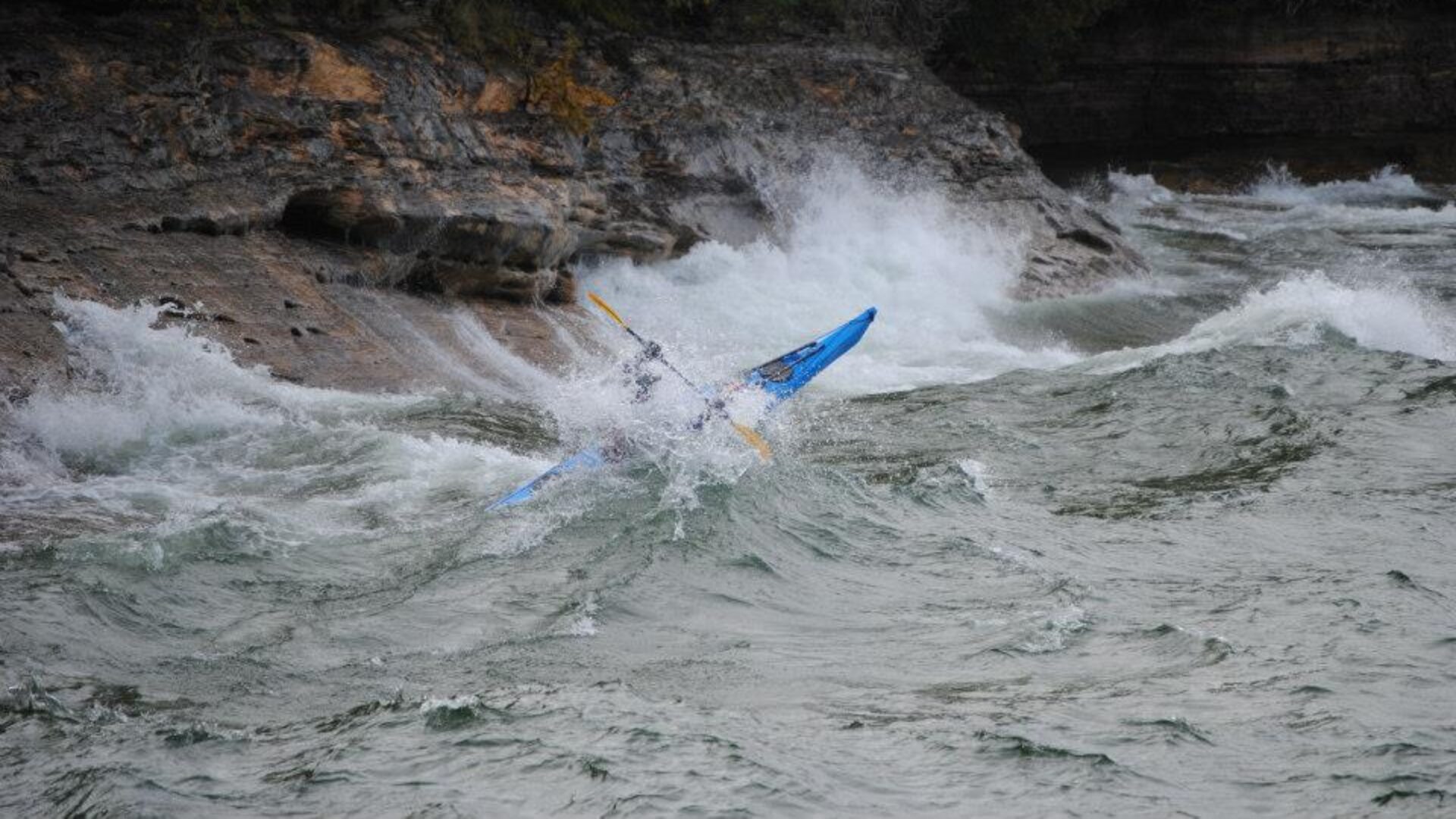 I met Jon in 2003 when he guided my wife and I on our trip to Ireland. We went to some of the western islands near Connemara (Inishbofin, Inishshark, and Inishturk. Jon is an incredible paddler, athlete and human. – Keith

Jon Hynes is an Irish Sea Kayaker based on the stunning West Cork coastline of both Kinsale and Schull. Having gotten into kayaking from powerful early childhood influences on the sea and with his local Canoe club he has forged a lifelong career of personal adventures coupled with working in the Outdoor Education sector.

Jon’s early influences of Sea Kayaking in Cork, Kerry and the West Coast of Ireland have created a lifelong passion for everything Sea Kayaking. Earlier in his career, Jon benefitted greatly from the training and assessment opportunities available from both Canoeing Ireland and British Canoeing. His paddlesport connections extend internationally and is known as a great enabler to people coming into and progressing in the sport of Sea Kayaking. This also extends to supporting any “Round Ireland” Sea Kayakers.

Speaking of Round Ireland. In 2015, Jon undertook his own circumnavigation of Ireland with his lifelong friend Sean Cahill and they completed the task in a range of Atlantic weather and subsequently produced a YouTube documentary “Sea Kayak Around Ireland” which has since won “Best Sea Kayak Film of the Year” in 2016 at the Reel Paddling Film Festival. The documentary is often described as inspiring and shows the beauty one can enjoy when Sea Kayaking on the Irish Coastline. Watch here: https://www.youtube.com/watch?v=56kdWjqHdhc&t=1s

Jon is also widely known for his training courses and infectious passion for sharing knowledge and challenging people to explore new horizons within their paddling. He is also an RNLI Crew member & RLSS Beach Lifeguard Trainer / Assessor. In his own time he is also an expert kitesurfer, power boating Instructor and can adapt to most Watersports.

His day job keeps him busy as Manager of two very busy State supported Outdoor Education Centres, both of which are ideally situated on the water and have a range of Sea Kayaking and other outdoor related programs.

Jon’s love of all paddlesports has taken him all over the world and his White Water Kayaking career had many highs. In recent years he has Chaired Canoeing Ireland “Training and Development Committee” and also the “Sea Kayak Award Review Group” which is responsible for new innovations in Sea Kayak training and progression.

October 5-8, 2023 on Lake Superior and the St. Mary's River (based in Marquette, Michigan)